APPLICATION GUIDELINES APPLICATIONS ARE INVITED FROM QUALIFIED NIGERIANS FOR DIRECT SHORT SERVICE COMMISSION (DSSC) INTO THE NIGERIAN AIR FORCE IN THE UNDERLISTED DEPARTMENTS: 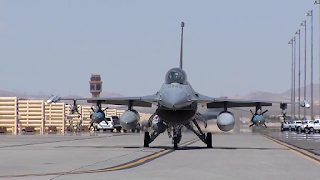 The Nigerian Air Force 2018/2019 Recruitment Registration,Everything You Need To Know

How To Join The Nigerian AirForce As A Graduate

All NAF Applicants Going For Aptitude Test Should Read This